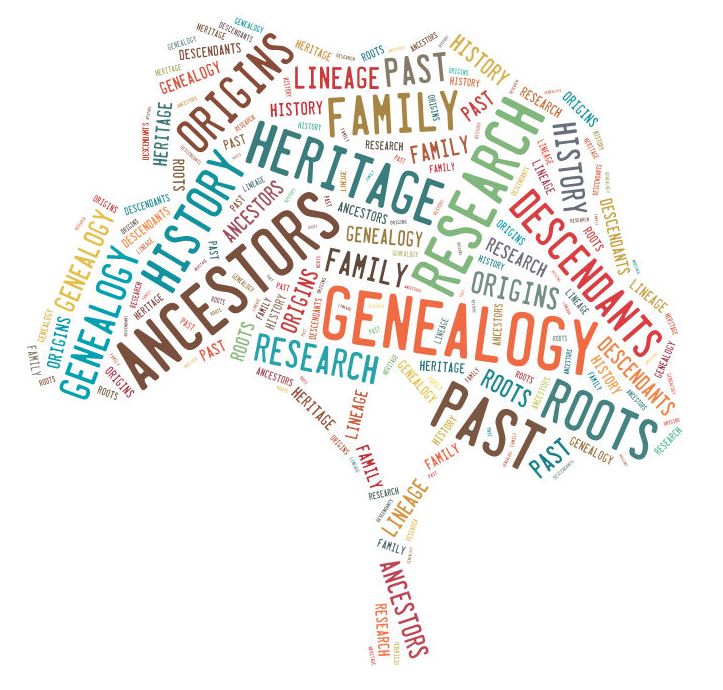 The idea of image (especially God’s image) runs throughout Genesis. In chaper 1, humans are created in God’s image.  After the fall, God’s image in mankind was marred.  God intended His image to fill the earth and subdue it (Gen. 1:28). But Adam brought forth after his own image and likeness (Gen. 5:3).  By the time of Noah, the earth was full of man’s fallen image instead of God’s.

Through the flood in Noah’s day, God wiped man’s image from the earth.  After the flood, God restated His original command to Noah: “Be fruitul and multiply and fill the earth” (Gen. 9:1).  This implies God’s image was re-established in Noah through the baptism of the flood (1 Peter 3:20-21).

God’s image was restored in Noah but did not pass to all his sons. When Noah lay uncovered in his tent, Shem and Japheth covered him while Ham gossiped (Gen. 9:21-23). When Noah found out what happened, he cursed Ham’s son, Canaan. Then he said, “Praise the LORD, the God of Shem….” (Gen. 9:26). Why did Noah say the Lord was Shem’s God but not Ham’s? Simply because Shem imaged God in his behavior while Ham didn’t. God is love, and “love covers all offenses” (1 John 4:16; Prov. 10:12). Shem was Noah’s son and God’s son. Naturally, he reflected Noah; spiritually he reflected God.

Genesis chapter 10 traces its genealogies from this divergence of spiritual lineage in Genesis 9. Shem, we find, fathered Eber (Gen. 10:24). Eber means, “From beyond.” The word, “Hebrew” may be derived from Eber’s name (according to Brown, Driver, and Briggs). So Shem’s descendants are those “from beyond;” that is, they are not of this world (John 17:16). These image their Father from beyond, not just their earthly ancestors. As a people, the Hebrews were called to image God to the rest of the world. They were chosen to be His kind.

Ham’s genealogy, on the other hand, reads like a rogues gallery. The Egyptians, Canaanites, Babylonians, Assyrians, Philistines, Jebusites, and Amorites all descended from Ham (Gen. 10:6, 10-11, 14-15). These were among Israel’s worst enemies, as the biblical record shows.

But again: the Hebrews and other peoples show differing spiritual lineages typologically; naturally we can’t identify one ethnic group with God. Naturally, these people groups image their earthly ancestry. Spiritually, a person from any ethnic group can image God. What matters isn’t earthly lineage but being “from beyond.” This is why Egyptians left with Hebrews in the exodus. Because they believed God’s word, they became those who were “from beyond” despite descending from Egypt and Ham. This is the same argument Paul makes in Romans 9 when he says that not all who are descended from Israel are Israel; only those born of the promise are Israel (Rom. 9:6-8). This is also what John means when he distinguishes between those born of the flesh and those born of God (John 1:12-13).