The Voice of One 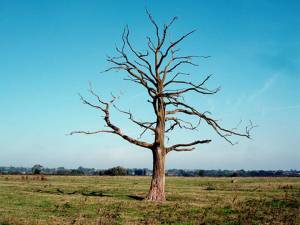 Jesus described the cross as a seed falling into the ground to die; His resurrection would be like a harvest (John 12:24). There is a fruitlessness associated with the cross, a sense of wasted potential.   Nothing about the cross seems successful or productive for the kingdom of God. Jesus was mocked for this as He hung in mid-air, bleeding to death (Matt. 27:42; Mark 15:30). The people and priests treated Him with contempt…

a fountain of gardens, a well of living waters, and streams from lebanon. song of solomon 4:15