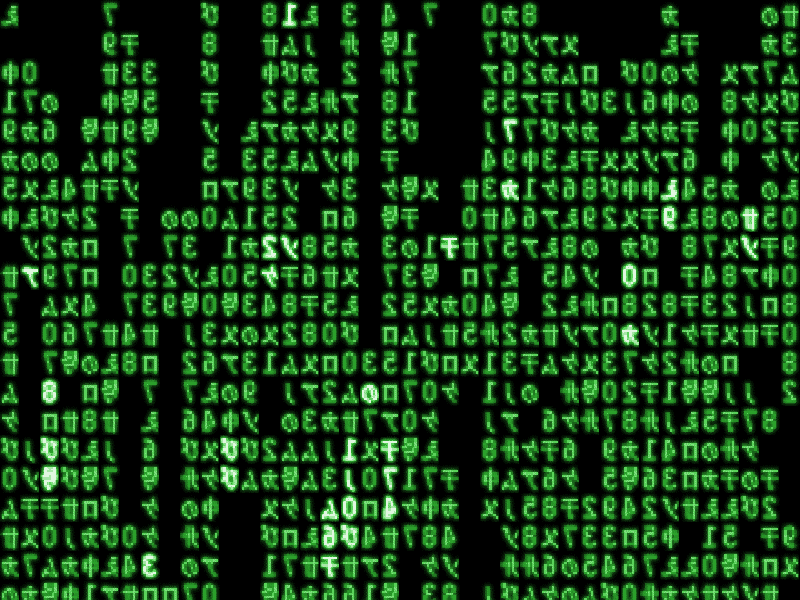 I just watched “The Matrix,” a film set in a dystopian future. People create artificial intelligence, which turns computers and machines against us. We lose a war with the machines. They start farming us and using our bioelectricity as a power source. To keep us unconscious and compliant, the machines wire everyone to a neural-interactive computer simulation of the world called the matrix. Some humans learn how to unplug and begin fighting back. One guy in particular, Neo, learns how to manipulate the programming of the matrix to serve his ends. He is no longer bound by the rules of the program and can do impossible things like dodge bullets and fly.

At the end of the movie, Neo contacts the machines and gets in their face: “I’m going to show these people what you don’t want them to see. I’m going to show them a world without you. A world without rules or controls, borders or boundaries. A world where anything is possible.” Neo dons his sunglasses and flies into the clouds. Rage against the Machine riffs on chainsaw guitars while screaming “WAKE UP! WAKE UP!”.

Flashback to the early ’90’s. I was in a grunge band. I had lots of hair and angst. One day, I ran out of gas on the freeway. A couple guys picked me up. One of them looked like rockstar Chris Cornell. I figured they must be cool until I found out they were 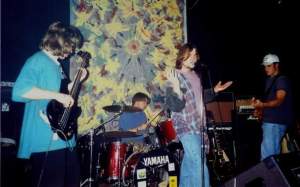 Christians driving a woman to a nearby rehab center. (OK, helping someone was kinda cool but…) We got to talking, and they learned I was in a band. One of the guys asked, “So, what’s your message?” I paused, then said, “I guess it’s something like, ‘Wake up you idiots.'” One of them chuckled.

 I was glad they didn’t press me further because I didn’t know what I meant. I had some vague notion we were all enslaved by the need to look good, have manicured lawns, and earn money. Somehow, social rules were a problem too. My friends needed no explanation. I just had to criticize “the system.” They all nodded knowingly, though I don’t know if any of us could tell you exactly what we “knew.”

So as I listened to Rage against the Machine screaming, “WAKE UP!”, I smiled to realize their message is the same as my band’s. And what this really reveals is the flesh, our fallen nature. The flesh wants what it wants–whether sex, drugs, and rock & roll or something else. Our flesh HATES limits. It wants that world without rules or controls, borders or boundaries that Neo proposes. That’s why we’re so non-specific when we rage against the machine. We’re angry at anything and everything that denies our “right” to do whatever we want, whenever we want, with whomever we want.

Then there’s Jesus, who didn’t hold onto His form as God. He gave up unlimited power and became human (Php 2:5-8). He submitted himself to the laws of nature. He submitted Himself to the laws of human society (Gal. 4:4). (If you have kids, let them make the rules one day, and obey them. Let me know how that works out for you). Jesus even accepted execution according to our laws. In other words, Jesus limited and limited and limited Himself for us.

So I guess I’m still telling people to wake up (minus the “you idiots” part). But now I can tell you what I want people to wake to: Jesus (Eph. 5:14). His nature doesn’t rage against the machine. He isn’t offended by limits; He imposes them on Himself in love. In this spirit, Paul writes, “For you were called to be free, brothers; only don’t use this freedom as an opportunity for the flesh, but serve one another through love” (Gal. 5:13).

Choice is a huge theme in “The Matrix,” so here’s a choice: Be a “Neo-phyte” or follow Christ. Limit love or love limits.