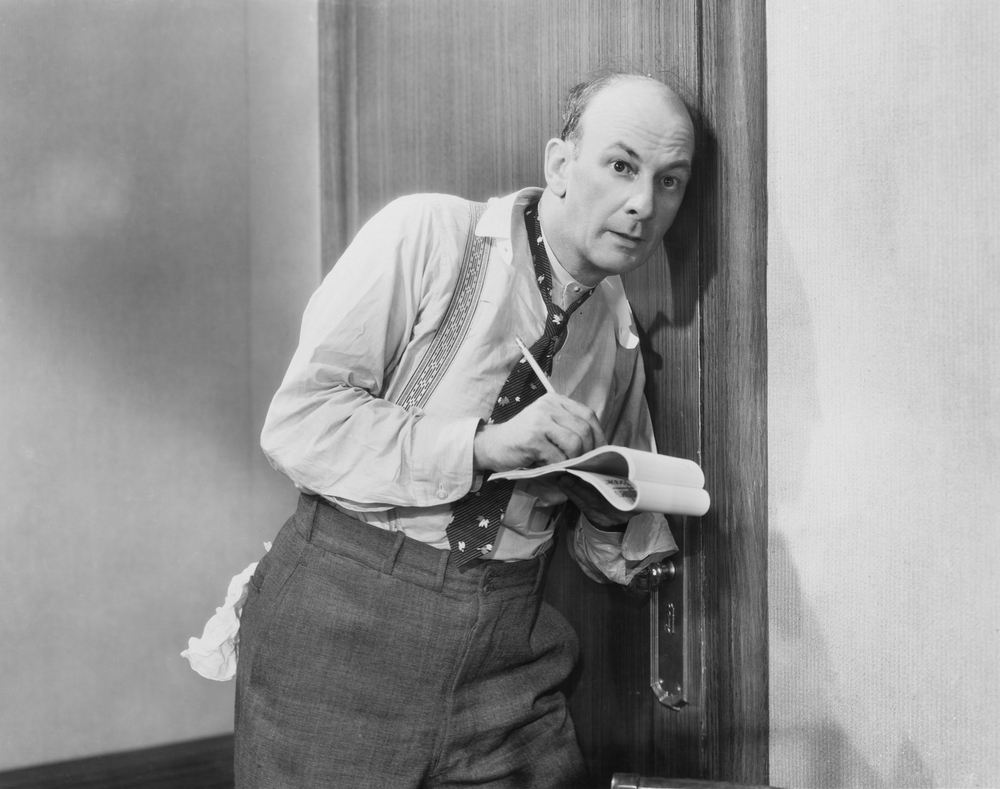 “Esau realized that his father Isaac disapproved of the Canaanite women, so Esau went to Ishmael and married, in addition to his other wives, Mahalath daughter of Ishmael, Abraham’s son” (Gen. 28:8-9).

Isaac sends Jacob to Laban in Paddan-Aram to find a wife. He sends Jacob off with a command: “Do not marry a Canaanite woman” (Gen. 28:6). Esau overhears this. Though he grew up in Isaac’s house and lived near him as an adult, Esau hasn’t heard this command of his father before.  His wives were all Canaanites.

To please his father, Isaac, Esau marries one of Ishmael’s daughters. It is a noble but misguided attempt. Esau marries within Abraham’s family but his choice of Ishmael’s daughter betrays his lack of spiritual perception. Esau decides on this course of action without even talking to Isaac. He doesn’t apologize for the wives he’s chosen in the past or for grieving his parents. Esau doesn’t ask Isaac for guidance or try to understand his mind. In trying to do the right thing, Esau merely adds to his sin.

Again, despite living with Isaac most of his life, Esau has no idea that God refused to covenant with Ishmael; God doesn’t even consider Ishmael Abraham’s descendent when it comes to the promises spoken to Abraham and his seed (Rom. 9:7; Gal. 3:16). Esau was passionate about pleasing his father but ignorant.

Esau shows us the soul that catches a glimpse of what displeases the Father; they then do what *they think* God wants. Their actions have no basis in a relationship with their Father. They decide what God must want based on their own evaluation of things.

Proceeding this way usually leads to the law. This is what Ishmael signifies–he and his descendants are slaves to the old covenant (Gal. 4:24-25). We turn to the law to please the Lord thinking that by it we know what He wants. We do this without knowing Him, without relationship. Esau merely overheard Isaac’s command to Jacob. Things in scripture were said by the Lord to other people. When we read the Bible without relationship, we are merely eavesdroppers, like Esau. We overhear what God says but lack the relationship with Him wherein He could explain what we’ve heard.

Without relationship and understanding from our Father, the real message of the law remains veiled to us. We do not perceive God’s Son in it (2 Cor. 3:14-16). Consequently, we cannot see Christ, the fulfillment of the law and the Father’s pleasure. We only see a standard we must fulfill to make God happy.

Like Esau, we may pursue pleasing God with all our will. Paul said this about people in his day: “I can testify about them that they have zeal for God, but not according to knowledge. […] For Christ is the end of the law for righteousness to everyone who believes” (Rom. 10:2-4). Unless we know Jesus by faith, our zeal is ignorance.

God saw no difference between Esau (who was godless and immoral) and Ishmael (who was religious and moral) (Heb. 12:16). Neither was progeny of His promise. Neither was the spiritual heir of Abraham. That which is flesh, is flesh. That which is spirit, is spirit (John 3:6). Good flesh or bad flesh, appearances don’t matter. If we turn from a life of breaking God’s commands to a life of keeping them without divine relationship, it makes little difference. What matters is knowing God and His Son, Jesus Christ (John 17:3).